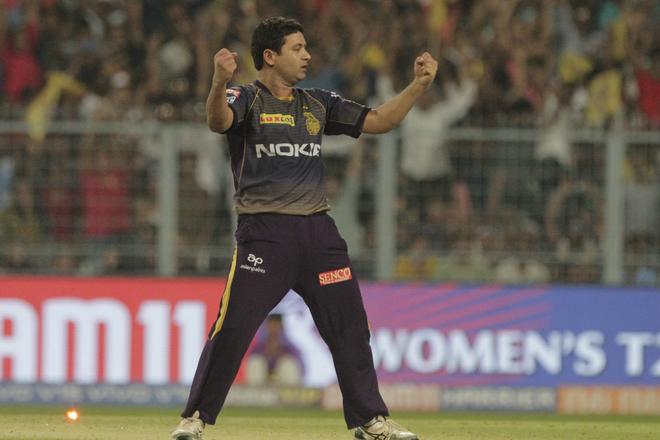 The Indian Premier League (IPL) 2023 auction was completed in Kochi on Friday.

80 players were bought by 10 teams from a total pool of 405 cricketers during the one-day mini-auction process. 51 Indians were sold in the auction while 29 overseas players got picked.

As is the nature of auctions, while there were surprise bids for players many thought would go unsold, some of the big names of the T20 format went without any teams picking them.

Here are the SURPRISE BUYS from Friday’s auction:

Piyush Chawla’s IPL career saw a steady decline over the past three years until it rebounded sharply on Friday.

The leg spinner’s game time was reduced from seven to one from 2020 to 2021. He was not picked by any team in the 2022 mega auction and was happy to be a part of the commentary teams.

Then in the 2023 mini auction, out of nowhere, Mumbai Indians signed the player for the base price of Rs 50 Lakh. The fourth-highest wicket-taker is likely to be a useful addition via the impact player rule.

Piyush Chawla is the fourth-highest wicket taker in the IPL with 157 scalps in 164 matches.
| Photo Credit: AP

Amit Mishra has a tale similar to Chawla. A 40-year-old Mishra will make a comeback to the T20 tournament after three years.

He has 166 wickets over his years in IPL, and Lucknow will be keen to utilise him as an impact player. Mishra is also the only bowler to bag three hat-tricks in the IPL.

For a player who made his last T20I appearance more than two years back, Joe Root’s inclusion in Rajasthan raised a few eyebrows.

He had gone unsold in the 2018 IPL auction, and the same looked to be the trend on Friday in Kochi. The veteran batter was unsold when presented in the auction for the first time, but was roped in for his base price of INR 1 crore in the accelerated bidding.

2023 will be the first appearance for Joe Root in the IPL. 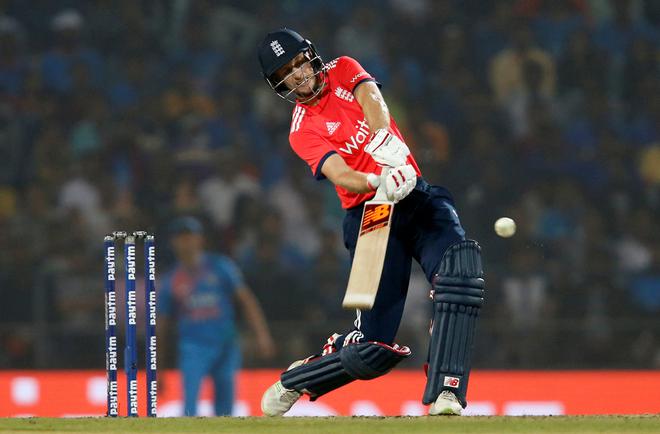 Joe Root had last played a T20I for England in May 2019.
| Photo Credit: REUTERS

Nicholas Pooran has failed to live to the lofty expectations from him. The wicketkeeper was signed by Sunrisers Hyderabad for INR 10.75 crore in the mega auction in 2022 but was released just after one season.

In 2022, he was named captain of the West Indies team. He even led the side in the 2022 T20 World Cup, but stepped down following the team’s early exit.

With this backdrop, not many expected Pooran to win INR 16 crore at the auction, but the Lucknow team was more than willing to part with that amount, looking to include a finisher in its ranks.

The Uttar Pradesh pacer yet again received a huge sum of money. In the 2022 mega auction, Mavi was signed by Kolkata Knight Riders for INR 7.25 Crore. The 24-year-old had an average season and was released by the two-time champion.

Yet, there was interest from teams when the youngsters name came in the auction. Following interests from Chennai Super Kings, his former franchise KKR and Rajasthan Royals, Gujarat Titans ultimately signed him. It is not that his inclusion in the tournament that surprised everyone, but the amount the teams were willing to shell out. 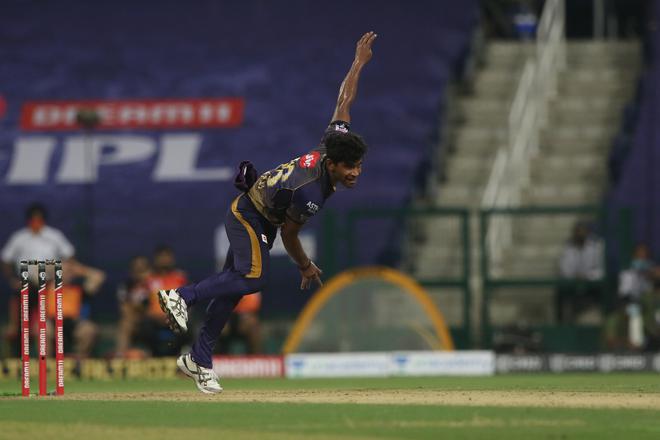 Agarwal is another name who was expected to be picked in the auction, but not at the whopping sum in excess of Rs 8 crore.

The Karnataka batsman has fallen out of favour in the Indian team and has struggled for form in the domestic circuit as well. In the 2022 IPL, Agarwal clearly couldn’t shoulder the responsibility of being a captain with the Punjab Kings and struggled with poor form.

In the mini auction, Sunrisers Hyderabad, the team with the biggest purse, signed him.

While these were the surprise picks in the auction, there were a number of players with international and IPL experience who did not find any suitors.

Here are the SURPRISE UNSOLD players from Friday’s auction:

Indian Cricket In 2022: A Mixed Bag For The Stars 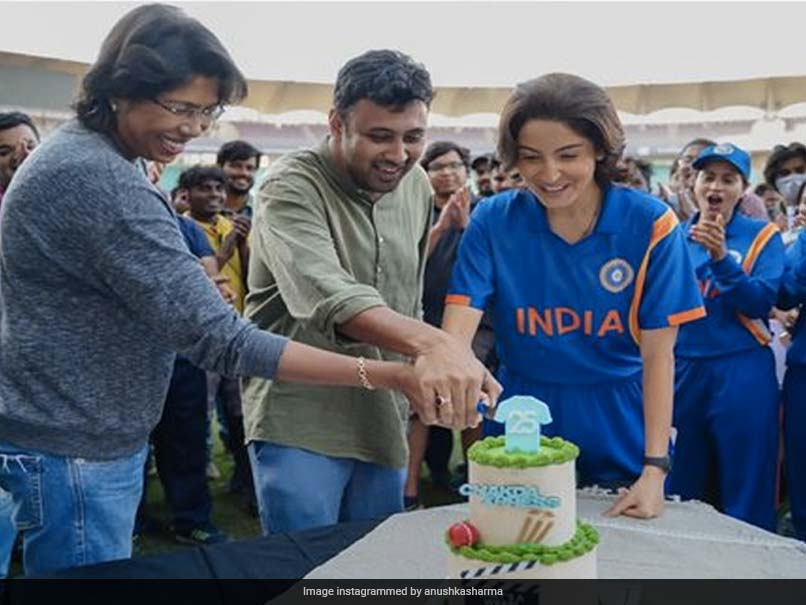 ABOUT US
Samosa9 is your news in English, Hindi, and Telugu. Entertainment, lyrics in six Indian languages, and music fashion website. We provide you with the latest breaking news, crypto, filmy, sports, cricket news, and videos straight from the entertainment industry.
Contact us: [email protected]
FOLLOW US
© Samosa9 | All Rights Reserved